We provide 3 different types of AUTOMADE Robot software, plus a HUB web application for the administration and management of the available robots. 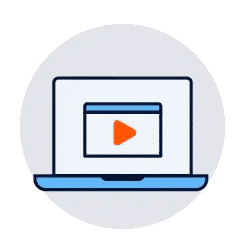 An application that allows a Robot to play pre-recorded or pre-created processes. The software imitates the user’s actions in information systems, performs calculations, initiates and executes tasks according to a defined algorithm (Macro). The robot is installed on a personal computer in a Windows environment. 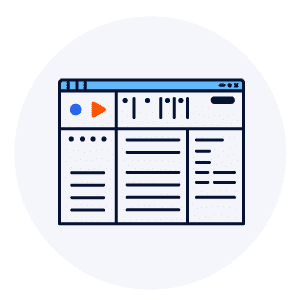 An application that allows you to record/edit/design operations/processes/tasks carried out in interfaces/applications/systems and save them as Macros that will allow the operation to be replayed by Robot Desktop or Robot Server. 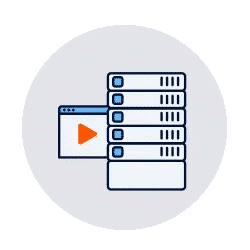 A robot installed in a server environment, allowing tasks/operations between existing IT systems to be performed without human intervention, enabling automation of repetitive processes and business processes. The software imitates the user’s actions in information systems, performs calculations, initiates and executes tasks according to a defined algorithm (Macro).

HUB used for managing the robots 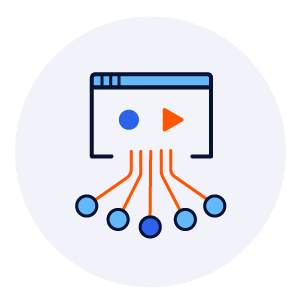 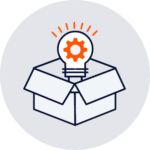 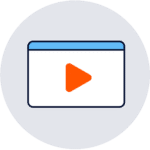 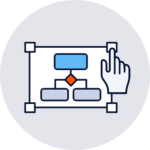 Creating and editing a macro 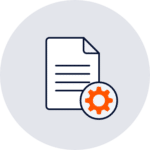 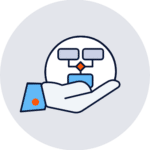